Some time ago i got nice message on my dashboard – ABS failure… Diagnostics said – CEM fault.OK, it’s simple – replace CEM and go on – but >> 1000 EUR for old computer does not sound right for me. I was looking for other solutions…

One “local specialist” said that he can repair CEM if i get him identical one. I purchased one from old Volvo S80 – said that it’s wrong one, got another – the same. I found identical Volvo model (the same engine and year) – still some small differences, he said it won’t work (good thing that replacement CEM is ~15 EUR with all relays included – nobody needs them).

It is really so hard to find matching CEM? What if i just replace dead part (which is one and the same on all dead Central Electronics Modules – usually everything else holds much better)? 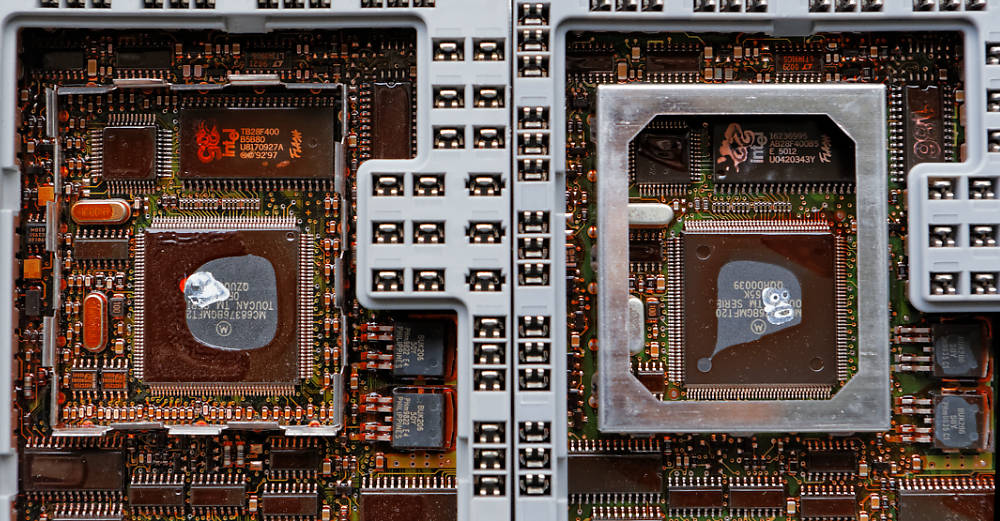 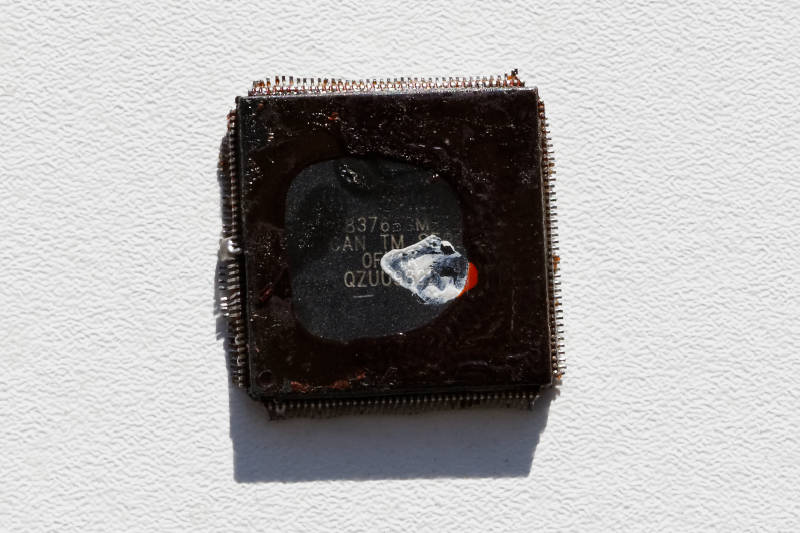 …put into car – done (maybe glue a small heatsink on top which touch top of surrounding metal case, because MCU still heats, and there’s zero airflow in this closed can)

Now, 15 months after replacement and more than 22000km driven – i can tell that swapping only MCU is possible (and very cheap/fast) solution to repair Volvo CEM without going to dealer.

Also, on pics you can see Intel flash (above MCU). It’s readable (tested and working) and it’s content can be transffered into another CEM module without special tools (not tested – tried to swap only flash with different CEM – does not work), so probably even easier repair is possible – read flash from dead CEM; re-program new replacement CEM, done.

EDIT 2015.04.04: more than 50Kkm, still going well, without issues. Just to repeat: re-soldering only flash to another board won’t work.