I noticed slightly increased latency when flying with my HMD’s, compared to my old cinemizers (plus, not OLED). Not critical, flyable – but noticeable on corners and flying over obstacles at high speed.

TL;DR version: those A.VST29.01B controllers have high latency on analog input (compared to RTD 2660 for example). If that cropping issue could be solved on RTF2660 controller – they would be my fav. (displays snow instead of black screen on complete signal loss, much lower latency). I will order separate controller and test (have few more screens, so more than enough hardware for testing).

Anyone got Fatshark HD v2 measurements?

UPDATE 20160210: tested RTD 2660 board with openrtd2662.ru firmware (latest as of 2016.02.06). No blue screen and seems to be lower latency, compared to A.VST29 (~40ms average, but there’s variation – see screenshots below). So far only drawback – somewhat “smooth” image, i will try to play with parameters and check if i can improve sharpness. Anyway, flyable and usable in it’s current state already, won’t return back to A.VST29 ;-)

(missing seconds in screenshots – from lens joiner, photos are straight from my HMD) 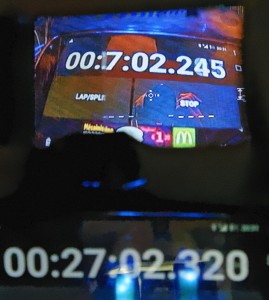 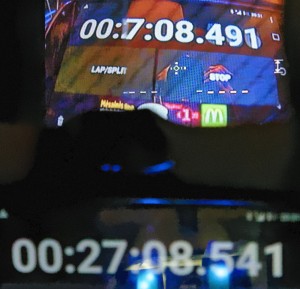 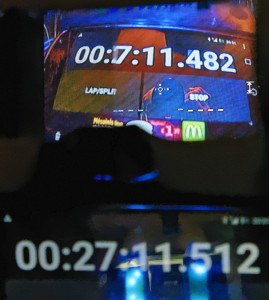 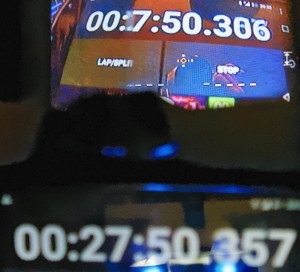 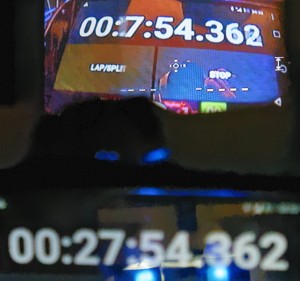